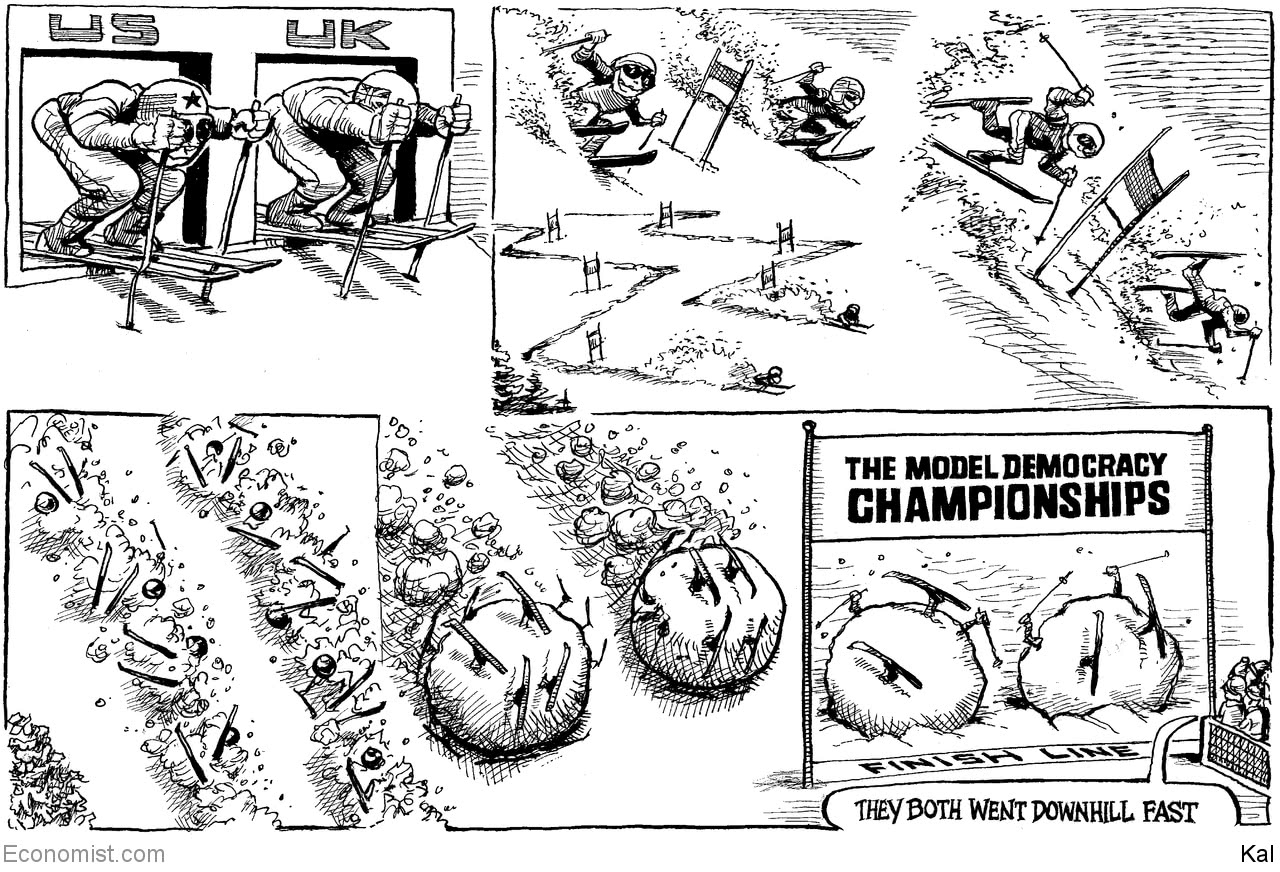 - Jan 3rd 2019
Books
“Our Kids: The American Dream in Crisis”, by Robert D. Putnam
“Unequal Childhoods: Class, Race, and Family Life”, byAnnette Lareau
“The Gardener and the Carpenter”, by Alison Gopnik
“The End of American Childhood”, by Paula S. Fass
“The Forgotten Americans: An Economic Agenda for a Divided Nation, by Isabel Sawhill
“Dream Hoarders”, by Richard V. Reeves
“Helping Children Succeed: What Works and Why”, by Paul Tough
“Battle Hymn of the Tiger Mother”, by Amy Chua
“Little Soldiers”, by Lenora Chu
“A History of Childhood: Children and Childhood in the West”, by Colin Heywood 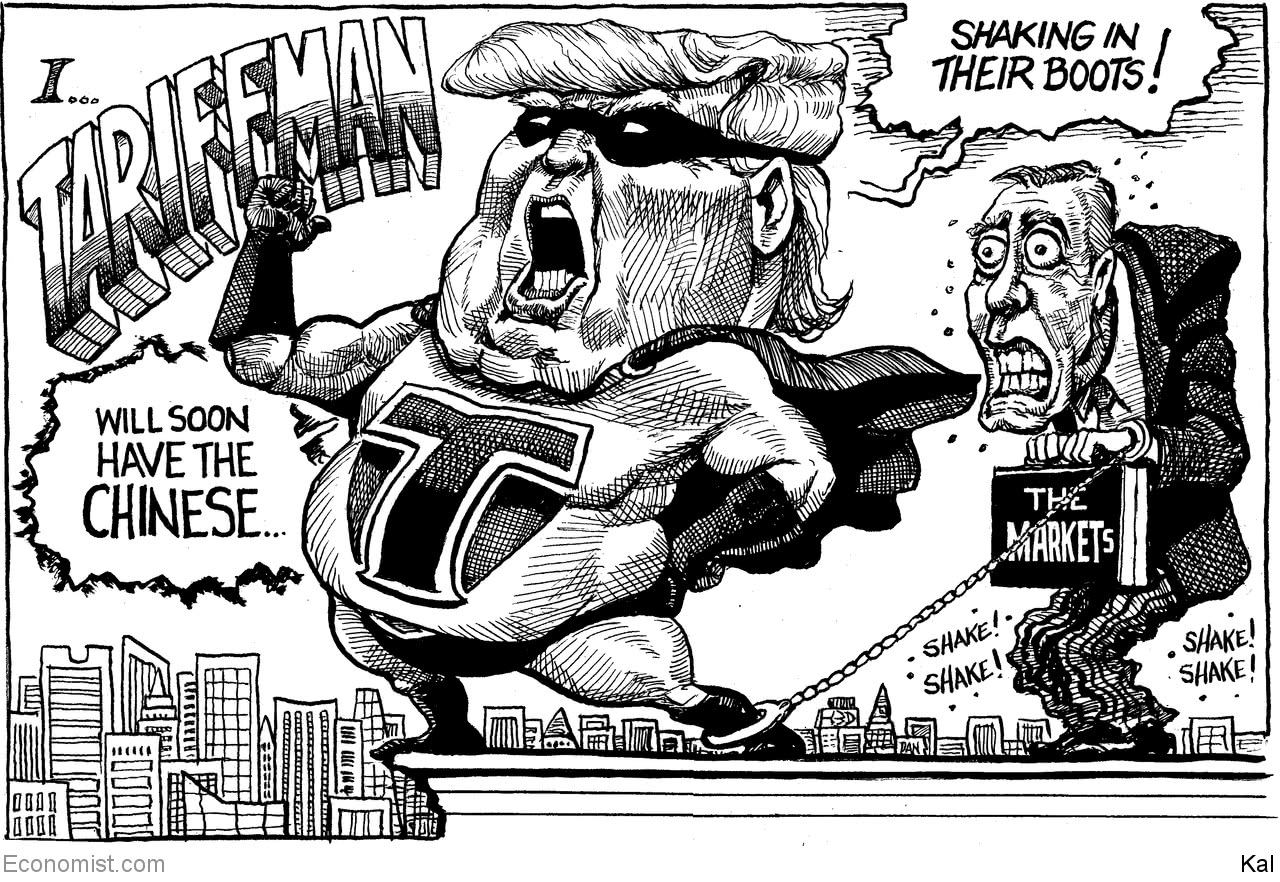 Bagehot: A murder that changed Britain 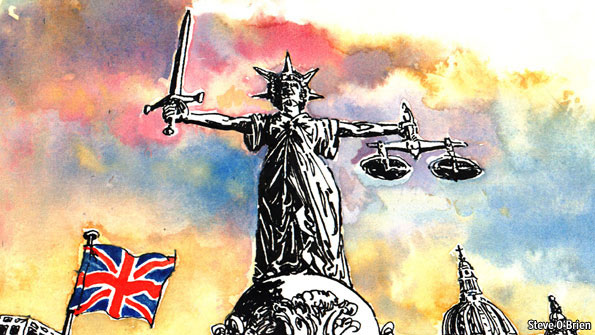 THE assault that killed Stephen Lawrence, an 18-year-old black student stabbed as he waited for a London bus, lasted less than a minute. That was in 1993. On January 3rd, after a campaign for justice lasting longer than her son's life, Doreen Lawrence heard a jury find two men guilty of the racist murder of her son.
Mrs Lawrence declined to celebrate as she emerged from the Old Bailey. Racism still exists in Britain, she told reporters. It has taken 18 years to convict her son's killers because the police failed “so miserably” to do their job. Yet high-profile supporters of the Lawrence family, drawn from across the political spectrum, take a much more upbeat view of the case, and its impact on Britain.
January 3rd was a “glorious day”, declares the Daily Mail, a conservative-leaning tabloid which—at one point in an admirably dogged campaign to see the teenager's suspected killers in court—splashed five men's faces and names across its front page, daring them to sue if they were not murderers. It was a glorious day for Stephen Lawrence's parents, the Mail insists, and for British justice, the police and the press.
Jack Straw and David Blunkett, who as ministers in the previous Labour government rewrote ancient laws and shook up police procedures in response to the Lawrence case, say that the family's campaign has made Britain “a better place”. There has been praise, too, from the Metropolitan Police in London. The force was branded “institutionally racist” by a 1999 inquiry into the Lawrence case headed by Sir William Macpherson, a retired judge, who recommended scores of reforms. Those changes have “vastly improved” police work, claims the force's acting deputy head, Cressida Dick: a terrible killing's legacy has been a “force for good”. For Trevor Phillips, boss of the Equality and Human Rights Commission, a watchdog, the dignity of Stephen Lawrence's parents played a “vital part” in changing attitudes to race.
It all makes for a painful puzzle. On the one hand the Lawrence family, still wary and worried that racism has moved underground. On the other, their admirers across the Establishment, thanking them for helping to transform Britain for the better.
One key to the puzzle is the asymmetry between personal and public grief. Mrs Lawrence's son is dead, she reminded reporters. “How can I celebrate when my son lies buried?”
Another is that each side is talking about a different thing. Mrs Lawrence is offering an answer to the question: is race still a problem in Britain? She says, accurately, that it is. In contrast, those heaping praise on the Lawrences are addressing separate, if related questions: have public attitudes to race changed, and did the Lawrence case play a part? The answer is yes, twice over.
Caution is needed. Britons have not become swooning converts to internationalism. Transatlantic Trends, a big annual opinion poll, found the British unusually hostile to immigration in its latest survey, with 68% of Britons seeing it as more of a problem than an opportunity, far exceeding the gloom found in France, Spain, Germany, Italy or America.
Moreover, measures recommended by the Macpherson inquiry to combat official racism remain controversial, especially on the right. That almost 40,000 hate crimes were reported in 2010 strikes many conservatives (and police officers) as proof of political correctness run amok rather than national wickedness.
Yet something simpler and bigger has changed. Respectable, middle-class Britishness—a rather embattled identity that feels under threat from all manner of coarse and alien trends—now involves at least an aspiration to be colour-blind. Overt, unashamed racism, even when far less vicious than the sort displayed by Stephen Lawrence's killers, has become indecent.
Supporters of the Lawrence family's campaign duly stressed that the murdered boy, while “not perfect” (in the words of a family lawyer) was studying for school-leavers' A-level exams and dreamed of being an architect. His parents—who emigrated from Jamaica in the 1960s—were described as hard-working, married church-goers. Their children played tennis, it was reported.
In contrast, the press talked of the thuggish backgrounds of the young white men suspected of killing Stephen Lawrence, and their family connections to local gangsters. Police surveillance tapes, later made public at the Macpherson inquiry, recorded the men expressing violently racist beliefs and fantasies.
At that point, argues Mr Phillips, public opinion jumped past race. Britons saw the Lawrence family as exemplars of traditional values of faith, work and ambition, under assault from an ugly face of modern society that was “vulgar, violent and vicious”. It hardly mattered that the ugly face was white.
Being British: everyone's invited
Britishness (as opposed to the more tribal Englishness) has become an inclusive identity, based more on values than ancestry. This could be seen during the riots in August 2011, when three young Muslims were killed in Birmingham. Tariq Jahan, the father of one of the men, successfully urged an angry crowd, in the name of Islam, to avoid revenge attacks. Mr Jahan was hailed by politicians as “the true face of Britain”. The press warmly agreed.
None of this allows for complacency. Mrs Lawrence buried her son in Jamaica, convinced a British grave would be desecrated—as a memorial plaque in London has been, several times. Britain “didn't deserve to have his body”, she told the BBC recently.
Such pain is hard to gainsay. But public opinion was shifted, durably, by the contrast between the Lawrences' decency, the viciousness of their son's killers, and the casual incompetence with which police handled the death of a young black man in 1993 London. That public dismay left the criminal justice system on trial and scrambling to reform. As a result, the Lawrence family and Britain have an unbreakable bond.
Posted by chris macrae at 6:49 AM